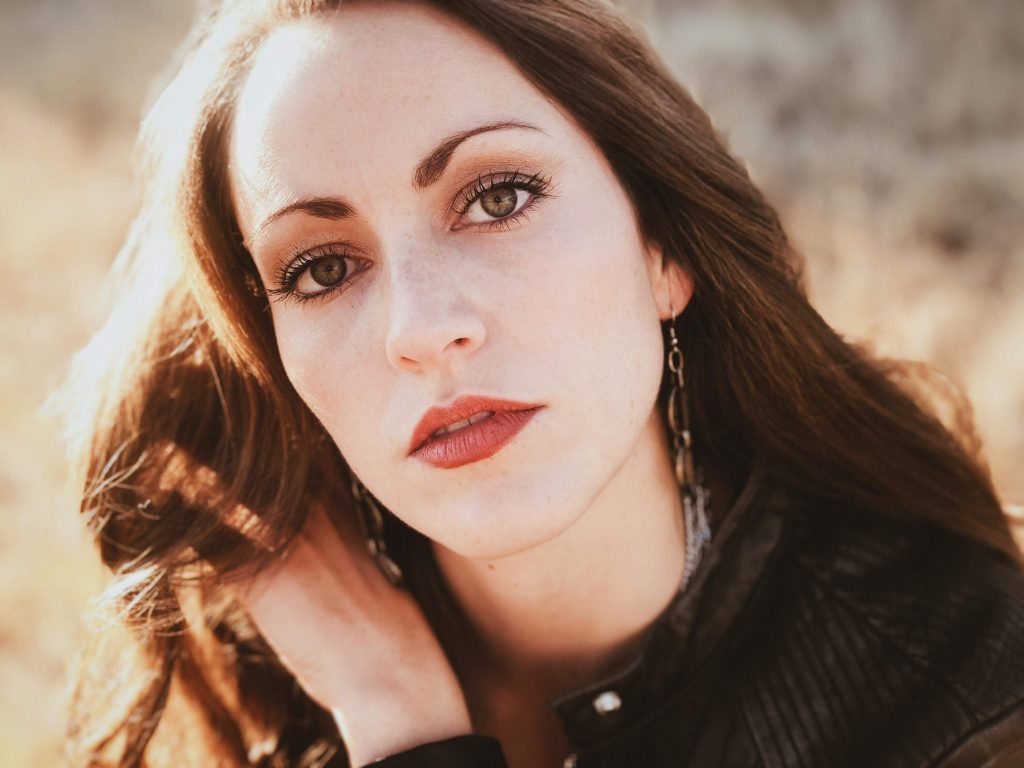 For more than ten years, Country Rock and Christian Contemporary artist Rheannon has been performing her original music at venues across the United States inspiring church-goers and country music fans alike.

“All I ever wanted to do was sing and play music. It’s my God given call – my passion, my way of connecting with people and the world around me.”

Rheannon grew up in Flathead Valley, Montana and graduated from Flathead High School in 2006, having achieved awards in vocal performance and guitar throughout her high school career. Rheannon digs deep into her Montana roots and travel experience for inspiration.

“I’m a Montana girl through and through. I’m also a traveler. That’s where so much of the inspiration for my music comes from!”

She thrives on traveling with her husband, Jeremy, who inspires a multitude of country lyrics. Trucking across the USA gives her fuel for the fire of her creativity. She writes about life, love, faith and patriotism. Rheannon also draws upon the experiences of others she meets and befriends, writing songs that speak directly to and for them, connecting with them in a very unique and personal way – She even gets hired to write personal songs for weddings and events.

“One of the greatest things I’ve learned as a songwriter is to listen. There are stories waiting to be told all around us! The coffee barista and the guy with the cigar all have something interesting to say, and catching those things is the essence of what every songwriter does! We are storytellers.”

Getting her musical start on church worship teams, Rheannon says that her faith and musicality are strongly centered on her Christian upbringing.

“I have always known that music and vocal performance was what I wanted to do. From the time I was old enough to say the word ‘sing,’ that’s just what I have done. I feel like I was born with a song on my lips and a guitar in my hands! I am one hundred percent sure it’s God’s plan for my life, and I am thankful every day for the opportunity to pursue it and to share the gift of music with others.”

In 2013 and 2014 Rheannon competed in the Flathead local leg of the nationally known Texaco Country Showdown. Performing with a band her first year, and as a solo artist her second, Rheannon took one of two first place allotments in the Flathead Valley, sponsored by local country music station, “The Bear.” She then advanced to the state level competition in Great Falls, MT, where she was runner-up.

“Talk about fun! I got to work with great musicians and technicians the whole time. There were 1200 people at the Majestic Valley Arena on competition day, and an esteemed panel of 4 judges. That was a dream and life-goal achieved for me. I had always wanted to perform at the Majestic.  Someday I’ll be back there with my own show, making my local folks proud.”

Rheannon plays shows locally and internationally. She has earned some recognition for it, too. A local newspaper called, “The Flathead Beacon” recognized Rheannon as holding “one of five new favorite local albums.” She was also awarded third place in “Best of the Flathead” for ‘Best Local Musician,’ in company with first place winner John Dunnigan and second place holder Tommy Edwards.

She is a Nashville Recording artist, as well as a co-writer of songs. She has written with Platinum artist, Bernie Nelson, and esteemed writers Jeff Randall and Donita Newman, out of Tennessee.  Songwriting is the fuel of her fire-

“Co-writing is both challenging and refining. Magic happens when you get together with other creative minds.”

Combining well-loved classic rock covers, original Country Rock and Contemporary Christian music, Rheannon performs a wide variety of music at her shows. Of her live performances, Rheannon says she likes to create moments with her audience, and do more than just play good music…

“When I play somewhere, I want people to remember me. I love having fun with folks at a concert or venue and interacting with them in a way that lets them know I am there for them! Nothing speaks to the heart and soul of a person like music does! My goal at every show I play is to leave people feeling like they’ve just had an experience…a musical moment if you will.”

Rheannon frequently teams up with other artists for recording or live shows.  She met her main bandmate, Robert Bradford, through such collaborations.  “I love meeting musicians and playing music together.  There’s a creative chemistry there like nowhere else.”  She and Robert play regularly at bars and restaurants, outdoor venues, concert line-ups or Sunday worship services.

“Robert and I are both church kids, and we love it.  We are very active on our respective worship teams. Our favorite thing is to play live and create new music.” 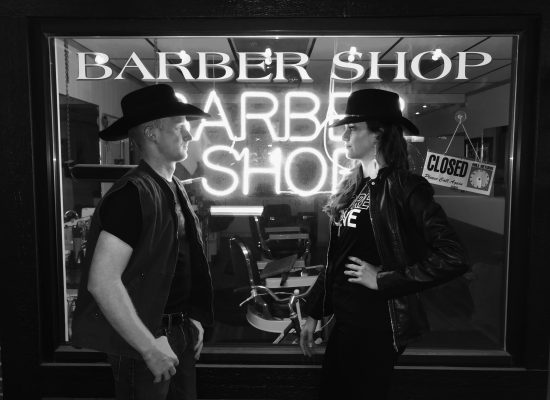 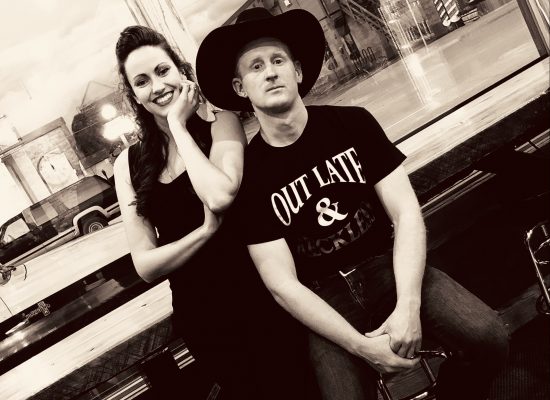 Robert plays bass, drums and acoustic guitar, Rheannon plays acoustic, writes the music and lyrics, and together they bring a high energy fun show everywhere they go, either as a duo or with a band.

She continues to write, co-write and perform her songs in Montana, and across the US.  You can connect with her adventures through your favorite social media using /rheannonmusic, or @rheannonmusic.

Rheannon is a lover of the outdoors, dogs, cooking, and fitness. She enjoys traveling with her husband all over the U.S. and internationally. She and her husband, Jeremy, live in Kalispell, Montana. Rheannon is also the worship leader at Purpose Church Kalispell.